Following Amazon, Meta and Microsoft, Google is cutting thousands of jobs around the world 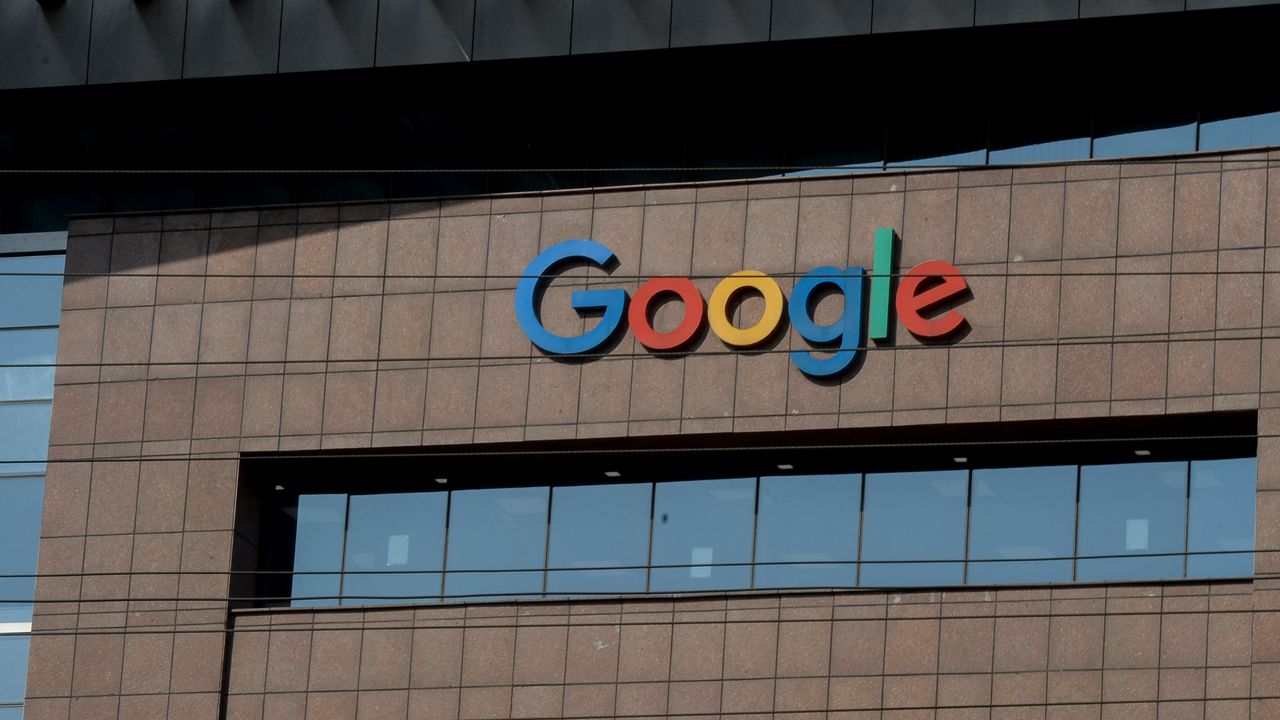 Series law or real underlying trend? Following Amazon, Meta and Microsoft, Google’s parent company Alphabet announced this Friday, January 20, that it will cut 12,000 jobs worldwide. In total, this applies to about 6% of the total number of employees of the company. As of the end of September 2022, Alphabet had approximately 187,000 employees worldwide.

“Over the past two years, we have experienced periods of impressive growth”Sundar Pichai, head of Alphabet, said in an email sent to the group’s staff. “To support and drive this growth, we hired employees from a different economic context than the one we know today.”he added, adding that the economic situation has forced the company to cut staff.

According to Alphabet CEO, “all departments, functions, levels of responsibility and regions” will be affected by these job cuts. Interested US employees have already been notified. In other countries, the procedure will take longer depending on local labor laws.

Tech companies in the turbulence zone

On Wednesday, US computer giant Microsoft announced it was laying off about 10,000 employees through the end of March, citing economic uncertainty in part. Over the past weeks and months, Meta (Facebook, Instagram), Amazon, Twitter have also made the decision to part ways with several thousand employees.

The technology sector is going through a difficult period in the context of high inflation and rising interest rates after a good period, especially in the midst of the Covid-19 pandemic and quarantine. In this context, advertisers are more reluctant to bear the cost of advertising, which is a significant part of the turnover of companies such as Google, Facebook or Twitter.

Nearly 194,000 employees in the sector have lost their jobs in the US since the beginning of 2022, according to specialized website Layoffs.fyi, and this estimate does not take into account Google’s social plan.