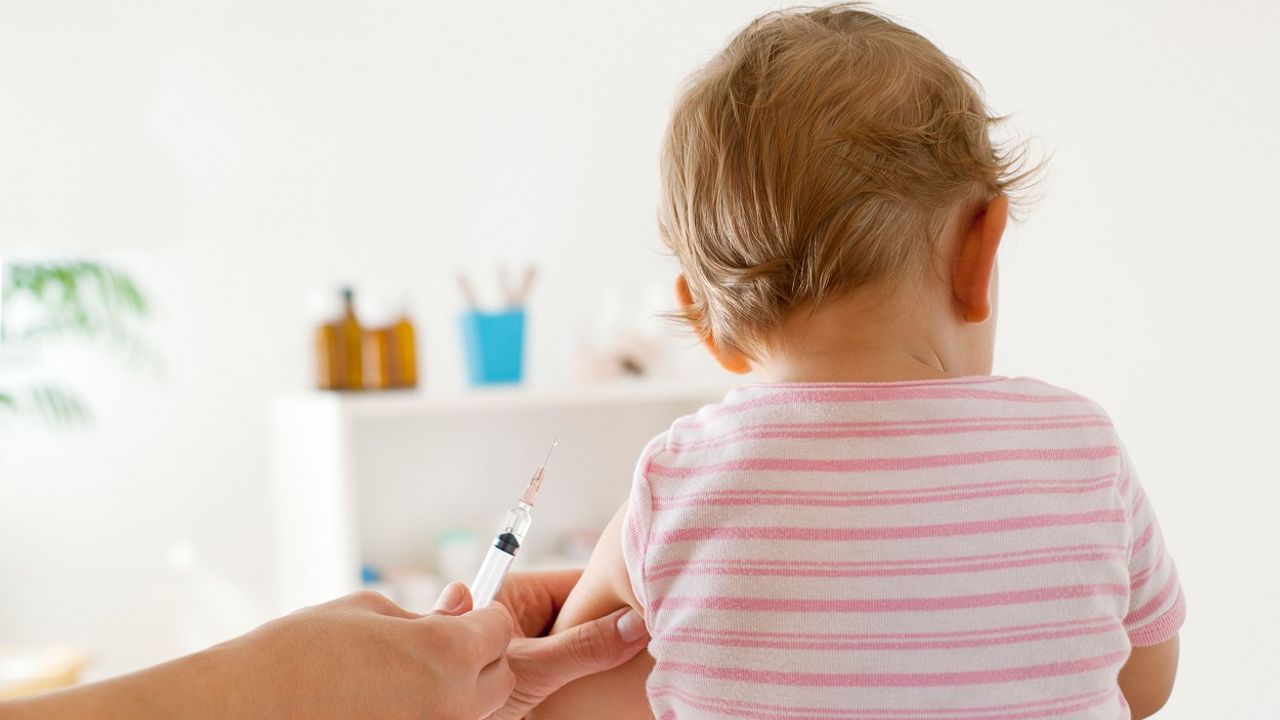 Until then, excluded from the Covid-19 vaccination campaign, the youngest, especially vulnerable to the disease, will now be able to receive an injection. Just a month ago, the Higher Health Authority (HAS) recommended extending the system to at-risk children between the ages of six months and four years.

Done: Campaign is open for “very young children suffering from severe pathologies”, the Directorate General of Health said in a message sent on Thursday to health professionals. In recent weeks, several other countries such as the US, Germany and the Netherlands have already taken the plunge. Here’s everything you need to know about this new campaign.

Children between the ages of six months and four years who are at risk of becoming seriously ill if infected are eligible to participate in this campaign. Vaccination is open to those who suffer from at least one comorbid condition as defined by the Higher Health Authority, including but not limited to chronic heart and respiratory disease, neurological disease, obesity, diabetes, or trisomy 21. In addition to these conditions, children with “vulnerability that poses a high risk of serious forms” may also be affected after being examined by doctors who specialize in rare diseases.

In addition, young children, always between the ages of six months and four years old, who live in the environment of an immunocompromised person, will also be able to benefit from the serum to limit the risk of infection for them and their loved ones.

Three injections of Pfizer-BioNTech Pediatric Serum are scheduled for this campaign, with a dosage adapted for the little ones. Between the first two doses, count three weeks apart. Then the third injection should be performed eight weeks after the second. “To guarantee optimal protection”These three doses are needed, supports the General Directorate of Public Health. And this is even if the child has already become infected before the start of vaccination or between different doses. “Protection provided by only two doses for this age group is insufficient”health authorities insist.

In a press release published last month, HAS noted “after three doses, 80.3% efficacy against symptomatic infections for all age groups from six months to four years who did not have a history of infections”. On the other hand, if the child becomes infected during vaccination, a period of three months must elapse between infection and the next injection.

Where to vaccinate a child?

Doctors are the only ones who can prescribe the vaccine, consultation is carried out “a privileged moment to explain the action and its importance to parents, answer their questions and support them in the best possible way in the process of vaccinating their child”. In addition, they are the only ones who can vaccinate a child, with the exception of midwives and nurses, in particular those who care for children, who can only administer the serum with a doctor’s prescription.

From Monday, January 23, they will be able to order the serum. A quota of one bottle per specialist will apply for “avoid everything rupture risk or late delivery to the pharmacy”. Delivery to healthcare workers is scheduled within ten days in pharmacies. In addition, from Monday, the action is already open in hospitals and medical institutions, where “specific organization” Planned.

Do I need parental permission?

As in all minor audiences, both parents must give their permission, unless one of them succeeds in getting the consent of the other parent. In this case, the child does not have to be accompanied by one of them during the injection. But you will need a parental permission form filled out by both parents, which must be handed over by the accompanying person to the medical staff at the vaccination site when he is there.

These forms should be kept for three months after vaccination.

Share
Facebook
Pinterest
Tumblr
Previous articleAll vegan Jay & Joy products have been recalled due to the risk of listeria.
Next articleVIDEO – He became deaf after the accident: the farmer gained his hearing thanks to medical prowess