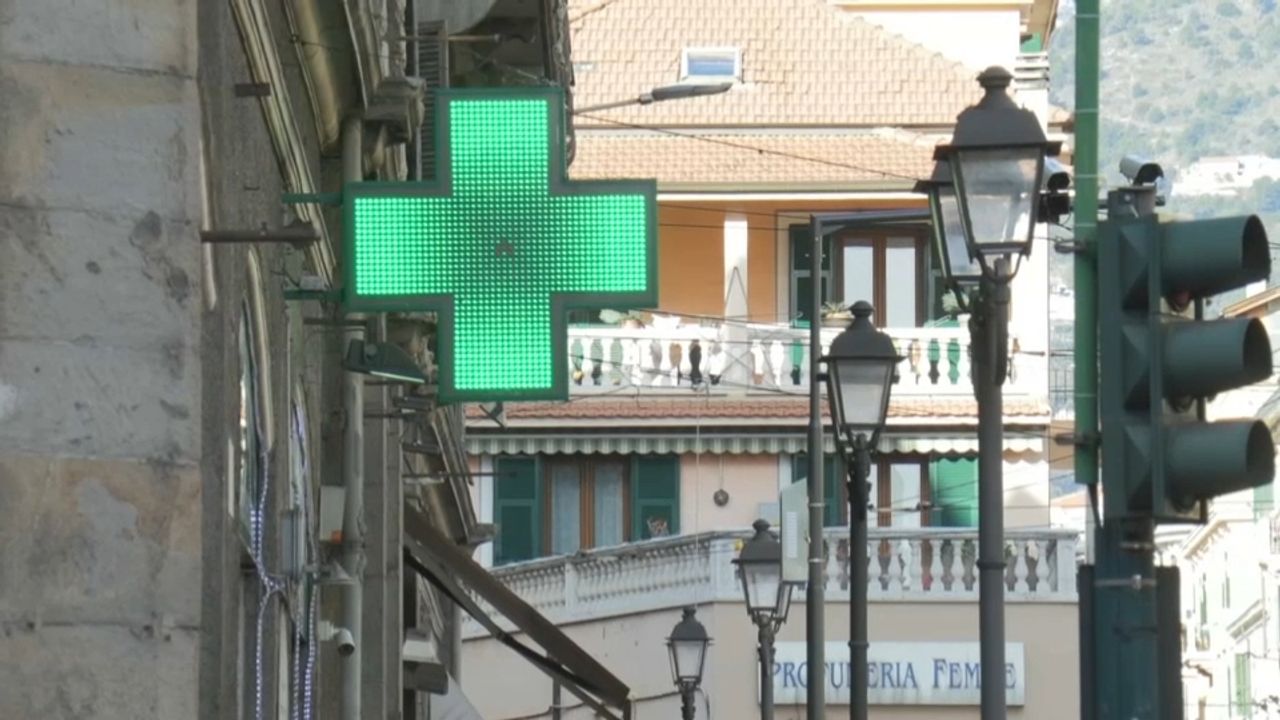 On the Italian border, many French people are used to coming for shopping. But now they come to stock up on medicines. “We have no choice, so we go here”comments the client in the TF1 20H report at the top of the article. “It is much more expensive in Italy, but when we need it, we are very happy”, decides something else. In pharmacies, prices are indeed much higher than in France: in Latte, very close to Menton, a box of paracetamol is sold for six euros, that is, three times more expensive than at home, although compensation is possible for citizens of the European Union. under certain conditions.

However, this does not discourage French customers, who have been facing shortages of this type of drug for weeks now, as well as amoxicillin, a molecule used in many pediatric drugs. And if the difficulties are particularly pronounced for these two treatments, according to the National Agency for the Safety of Medicines and Health Products (ANSM), all drug classes are in fact suffering from stock shortages or supply strains.

“This happened for the first time”

“At the moment, there are four to five times more French customers. Even if they ask me for five boxes, I sell them. This is the first time this has happened.”, explains pharmacist Massimo Barbieri. However, on the other side of the border, the situation is completely different. In Roquebrune-Cap-Martin, in the Alpes-Maritimes, two molecules have disappeared from the shelves in a way that pharmacist Cyril Colombiani has never seen: “Today, for two out of three prescriptions, we do not have products for patients. It’s getting unbearable.”he scolds. “I’m on duty tonight and I don’t have a single box of baby Dolipran left.”

According to France 3 Regions, the gap between one side of the border and the other is due to different supply chains. But difficulties in Italy are still beginning to appear: according to the daily Corriere Della Sera, several common medications, including ibuprofen, are running out. In recent days, Italy’s health minister has launched a drug supply task force. However, the President of the Italian Medicine Agency (Aifa) reassured, saying that there is currently no “no real anxiety” on the issue in the country, according to the Italian news website Today.

Many countries around the world face these problems. There are shortages of several treatments in Europe, Germany and the United Kingdom. Internationally, the United States, Canada, Australia, and even China, one of the largest producers of active ingredients, have also been affected. In France, buyers will have to be patient in the coming weeks: a return to normal life is not expected earlier than in a few months.

Israeli-Palestinian conflict: rocket attacks, shelling… why is this renewed tension?