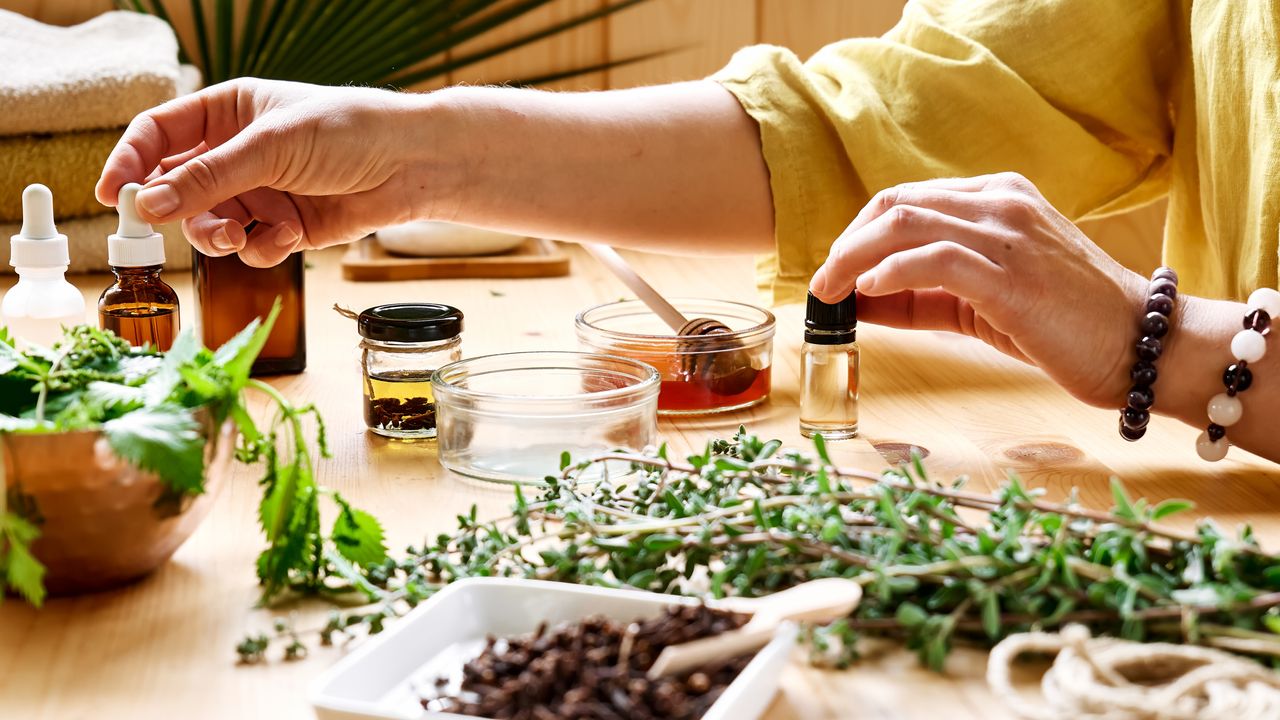 The Union of Naturopathic Professionals (SPN) turned to the authorities at the beginning of the year. The state, in his opinion, should regulate the profession, “act quickly” ensure its recognition and organize the release “confirmed titles”. The president of this organization assures“need to clean up”stating in particular “training organizations that are not ethically exemplary” associated with this profession. Among other things, it is about responding to a series of recent controversies and court cases related to naturopathy and damaging its image, causing mistrust among the general public.

To better understand the growth of naturopathy, its foundations and limitations, The Verifiers today continue their series of articles on medicines and practices known as “alternatives”. A new issue after dedicated to starvation and raw food diet.

Naturopathy, how to define it?

The French Federation of Naturopathy proposes a definition for this practice. It relies, as we shall see, on “laws of life”to “to balance the functioning of the body, optimize vitality and restore, maintain or enhance good health”. A rather vague presentation that says no more about “laws of life” referred. Other sources mention “the art of staying in good health, being the doer of one’s health, taking care of oneself by natural means.”

If the description of naturopathy remains rather vague, it is partly because there is nothing uniform about it. “We can hardly talk about it, it’s so diverse”– suggests public health professor Bruno Falissar. Director of the Inserm research center for epidemiology, he puts forward a fairly simple reasoning on which naturopathy as a whole is built. “Because diseases have natural causes and people are part of nature, the idea is to find cures in nature.”. He notices that this vision is often accompanied by disbelief. “to chemistry”, that is, to drugs that are developed and manufactured by the pharmaceutical industry. Note that naturopaths regularly demonstrate several “specialties” related. A wide range of practices, including promiscuous reflexology, sophrology, or relaxology. The Union of Naturopathic Professionals even states on its website that it accepts “without distinction” them “beauticians” where “sport coaches”.

Naturopathy is taking root, according to its proponents, “in the teachings of Hippocrates”several centuries before the birth of Christ. “Built in the 19th century with a hygienic flow”it developed jointly in the USA and Europe, especially in Germany, where the influence Lebensreform accompanied its expansion. A critical industrialization and urbanization movement that naturopathy easily entered, advocating a form of return to nature and the therapeutic use of its many resources.

If the number of naturopaths in France is today estimated at about 6,000, we have already seen its growth for several years. Bruno Falissar, “This success is partly due to the fact that Man realizes that he does not like nature. He mistreats her, sees how biodiversity is declining and the climate is transforming. Health problems associated with unhealthy food, tobacco or alcohol … “ Sedentary lifestyles or increasing exposure to screens have contributed to the change in daily life in a society that “contributes to what makes us happy”especially when it comes to food. that is “fat, sugar, salt”sums up the Inserm specialist. Naturopathy, an important part of which concerns nutrition, seeks to respond to the challenges associated with our lifestyle.

When it comes to talking about the effectiveness of naturopathy, things get complicated. “There is no data”A piece of Bruno Falissard. “We don’t know who a naturopath is, who visits them… And finally, we lack cross-sectional studies that would evaluate the effectiveness of these practices.” Therefore, from a scientific point of view, it is impossible to answer. As there is no oversight of the profession in France and almost anyone can claim to be a naturopath, ambiguity remains. “The worst thing is when you want to consult with someone: you never have the slightest idea who you will run into”, the expert continues. He begs us “gather people at one table” in order to be able to organize and regulate the profession. “First we define, then we study”, he concludes, omitting that no studies have shown the possible benefits of naturopathy. This drug is no more recognized than controlled “alternative” currently not offset by social security.

Last summer, a naturopathy figure in France was at the center of controversy, accused of promoting treatments assimilated to “sexual abuse of minors”. More recently, in mid-January 2023, naturopath Eric Gandon found himself under the gun of justice. Known online for his YouTube channel with over 70,000 subscribers, this ardent defender of the post has been charged with abuse of weakness, manslaughter, endangering the lives of others, and illegally practicing the professions of a doctor and pharmacist. Together with his son, who was also prosecuted, he organized internships/treatment on bills. “several hundreds, even thousands of euros”. On the face of it, nothing reprehensible, except that two people died as a result of their participation in these sojourns. The victims, who both suffered from cancer, are suspected of being affected by a form of influence and being distracted from conventional treatments that could have cured them.

The Inter-Ministerial Mission to Vigilance and Combat Sectarian Abuses (Miviludes) highlights in its annual report the very numerous reports received about naturopaths, as well as the abuses associated with their activities. In particular, names are mentioned that are similar to those of Thierry Casasnovas, who is also a promoter of the raw food diet and is prosecuted by the courts. Overall, Miviludes reports that 70% of calls are related to “practices

non-traditional therapies such as naturopathy”. SPN, which is the voice of the profession, is aware of excesses: “We want to regulate, organize, shoot, this is an emergency”launches its president.

Rejection of medicine in the background?

Bruno Falissard, a proponent of the strict limits of naturopathy, believes that its popularity partly reflects distrust of the so-called “traditional” medicine recognized by the authorities. A similar movement is being seen with the “anti-vaxx” being very suspicious of Covid vaccines, while speeches thrive denouncing the influence of “Big Pharma” and corruption in which the giants of the pharmaceutical industry would surrender.

The professor of public health reminds that, despite the popularity of naturopathy, it should not result in Manichaean and simplistic speeches, “returning to the words that nature is good, and chemistry is bad”. Enough to remember “lifespan several centuries ago”he concludes: “While we ate organic and exercised a lot”, but that didn’t stop the population from suffering en masse from infections, epidemics, and other diseases that circulated. An evil that drugs and other vaccines have helped fight and sometimes eradicate.

Do you want to ask us questions or provide information that you do not believe is reliable? Feel free to write to us at lesverifié[email protected] You can also find us on Twitter: our team is there on @verif_TF1LCI.

Share
Facebook
Pinterest
Tumblr
Previous articleVIDEO – Faced with drug shortages, French cross-border workers stock up in Italian pharmacies
Next articleHealth: why you should watch the sunrise (or sunset) more