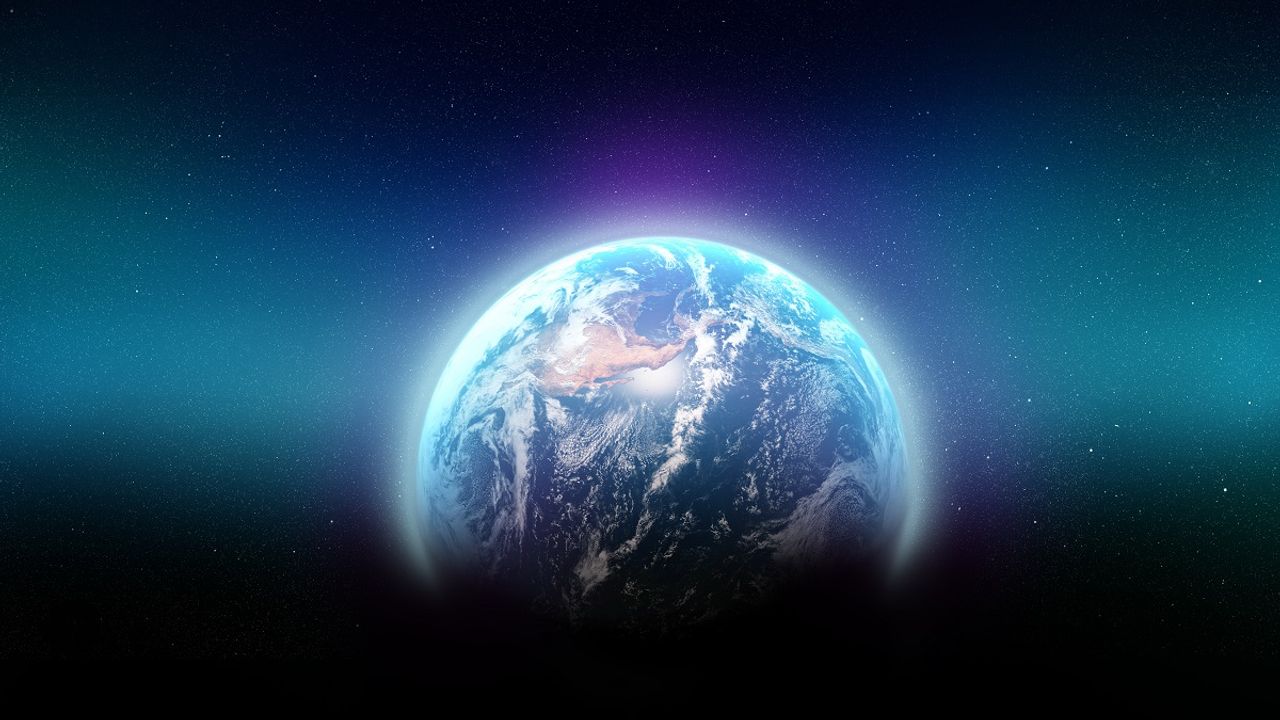 Deep below the Earth’s surface, a giant may have begun to turn in a different direction than we do, according to a study whose findings should not end the controversy that worries experts on the subject. The Earth’s core, a burning sphere the size of Pluto, has stopped spinning and may even have gone the other way, this study suggests, published on Monday. Geophysical natural sciences.

Which “planet within a planet“essentially made of iron, about 5,000 km below the surface, is free to move because it floats in the liquid shell of the outer core. The exact mechanism of this rotation remains a matter of controversy. Because what little is known is based on subtle analysis of seismic waves caused by earthquakes as they pass through the center of the planet.

Analyzing seismic wave data over the past sixty years, Xiaodong Song and Yi Yang of Peking University concluded that the rotation of the core “almost stopped around 2009 before starting in the opposite direction“.”We consider that the central core with respect to the surface Earthspinning in one direction, then in the other, like a swing“, they told AFP.

According to the study, the full cycle will be 70 years.

“Full cycle (one way, then the other) this swing is about seventy years old“, in their opinion. The last change in rotation before 2009 should have occurred in the early 1970s. The next, according to Chinese researchers, will occur in the mid-2040s, completing the cycle. This rotation will be more or less tied to changes the length of the day, tiny changes in the exact time it takes the Earth to rotate on its axis.

To date, there is little indication of the effect of this rotation on what happens on the earth’s surface. But both authors are convinced that there are physical connections between all the layers that make up the Earth. “We hope that our study will encourage researchers to develop and test models that view the Earth as an integrated dynamical system.“, they explain.

Independent experts welcomed this study with interest, but also with some apprehension. “This is a very thorough study by excellent scientists who used a lot of data.“said John Vidale, a seismologist at the University of Southern California, AFP. But, he said, “none of the existing models actually explain all the available data very well“.

John Vidale published a study last year suggesting that the inner core is oscillating much faster, changing direction about every six years, according to seismic data from two nuclear explosions dating back to the late 1960s and early 1960s. stated in a study by Chinese researchers, “coincidence”according to the American seismologist.

Models are “probably all wrong”

Another theory with a solid foundation, according to John Vidale, is that the inner core only moved significantly between 2001 and 2013 before stabilizing since then.

For Hrvoje Tkalcic, a geophysicist at the Australian National University, the core’s internal cycle is 20 to 30 years, rather than the 70 years proposed in the Nature Geoscience study. “All of these mathematical models are probably wrong.“Because even if they explain the observed data, the latter may correspond to other models that have yet to be imagined,” he elaborates.

Thus, the geophysical community has, according to him, every reason to exist.”divided over this discovery, and the issue remains controversial“.He compares seismologists to doctors.”who study the internal organs of a patient with imperfect or limited equipment“. As if trying to understand the work of the liver only with the help of ultrasound.

Without a scanner equivalent, “our understanding of the interior of the Earth remains unclear“, he says, expecting more surprises in the area. Like the theory that the inner core was supposed to hide an even smaller iron ball inside itself, modeled after a nesting doll.

Share
Facebook
Pinterest
Tumblr
Previous articleGreen comet E3 is approaching Earth: how to optimize the chances of seeing it with the naked eye?
Next articleAn asteroid will hit Earth this Thursday, much closer than satellites in orbit

Israeli-Palestinian conflict: rocket attacks, shelling… why is this renewed tension?